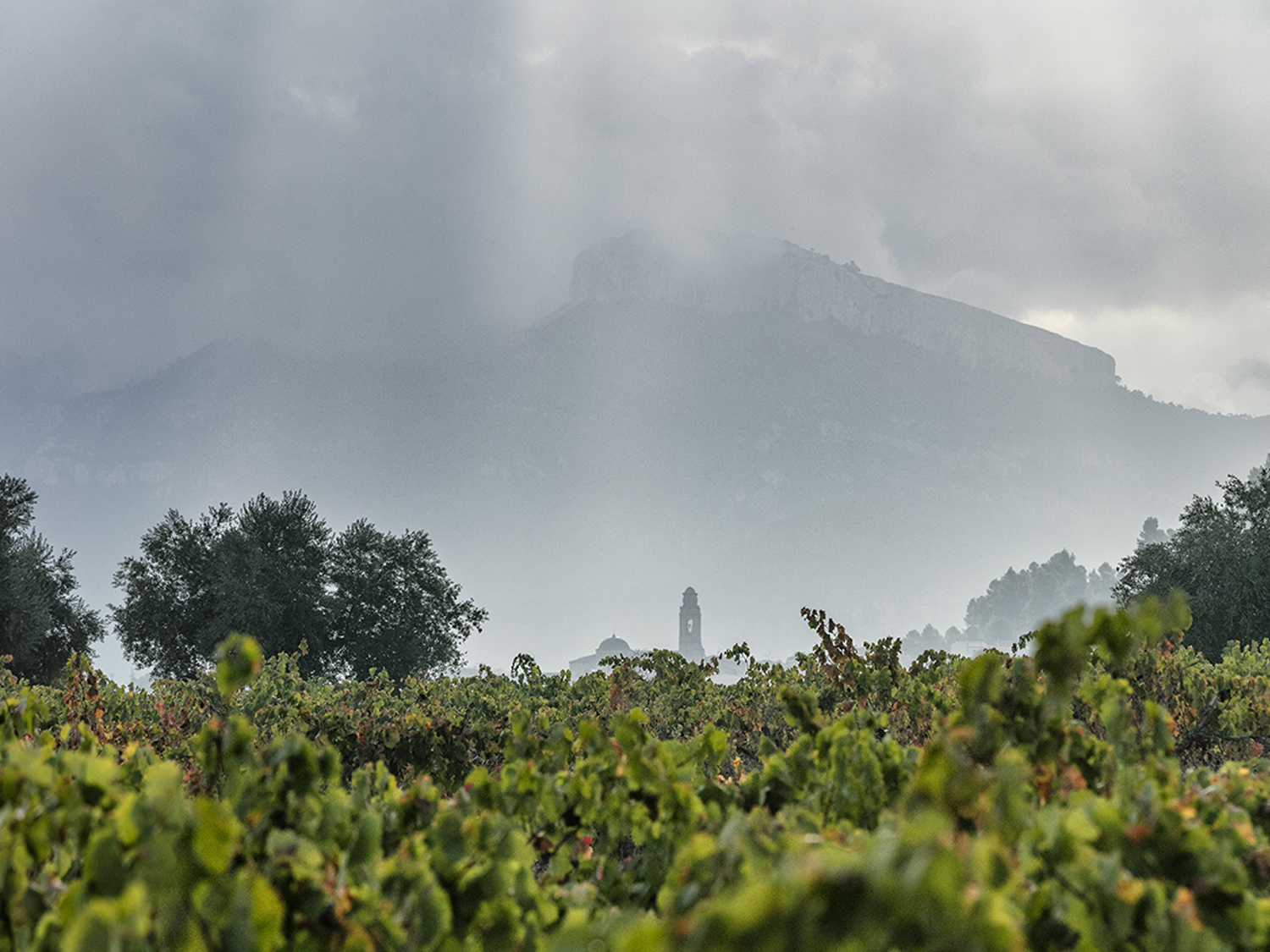 Brotherly love and rivalry in the region

Catalonia lies in north-eastern Spain, Tarragona lies just south west of Barcelona, and if you head due west into the mountains you reach Comarca Priorat with its principal town of Falset. The county (comarca) of Priorat comprises two intertwined wine districts – DOQ Priorat in the middle surrounded almost entirely by DO Montsant.

They share the same history, climate and rub shoulders on the streets of Falset. But while DOQ Priorat became a world-renowned wine district, DO Montsant found itself in the shadow of its famous sibling. But not for long. 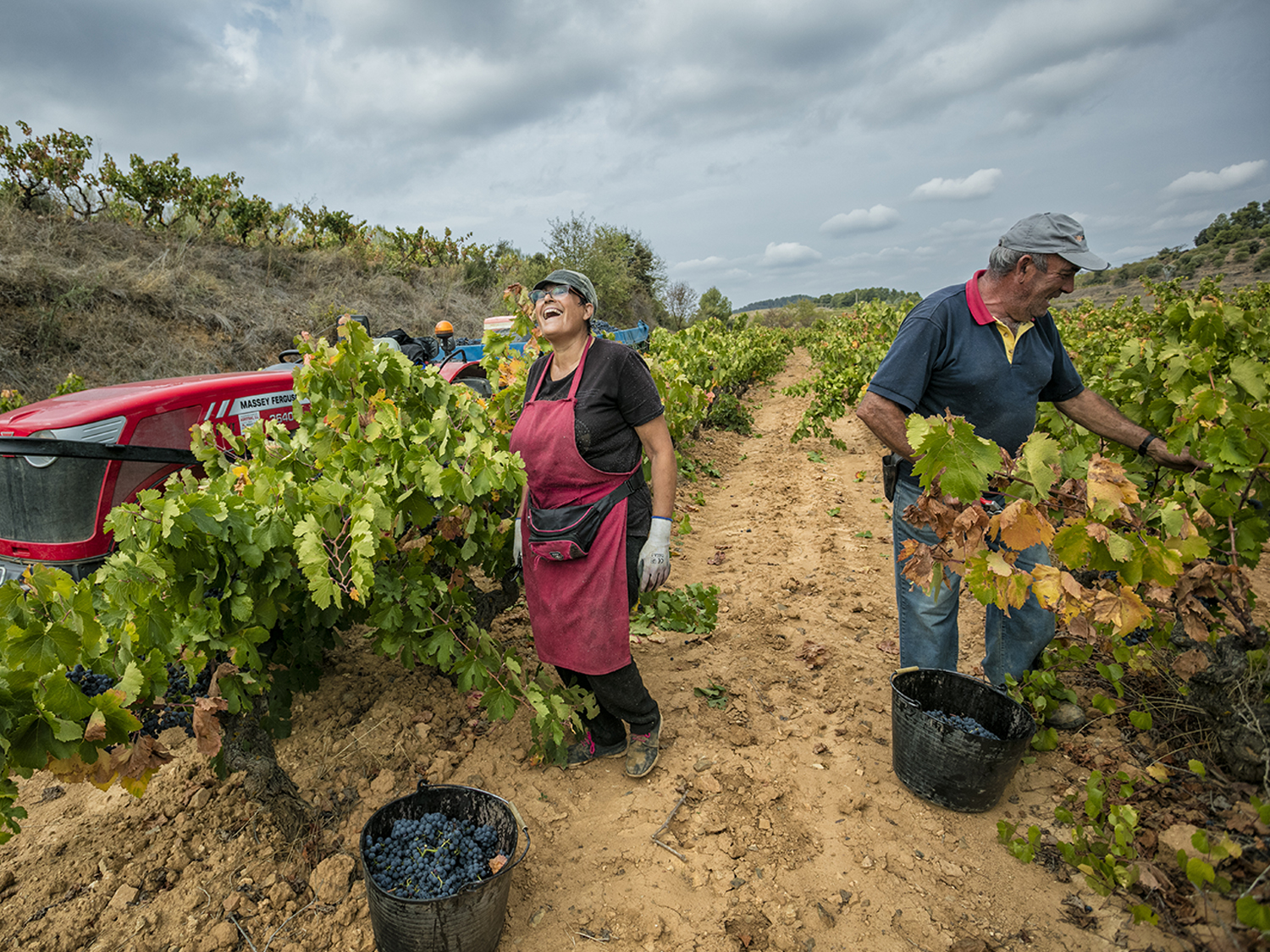 DO Montsant – moving up

The winemakers of DO Montsant saw this as a challenge and lots of connoisseurs are proclaiming that many of the most exciting wines now come from here. DO Montsant has been recognised for its devoted young wine producers, its focus on sustainability, its ancient vines and its determination to challenge.

Bell Cros is part of that movement and our ambition is to help take DO Montsant’s reputation to the next level. It is a privilege to work with such amazing people in these incredible surroundings. 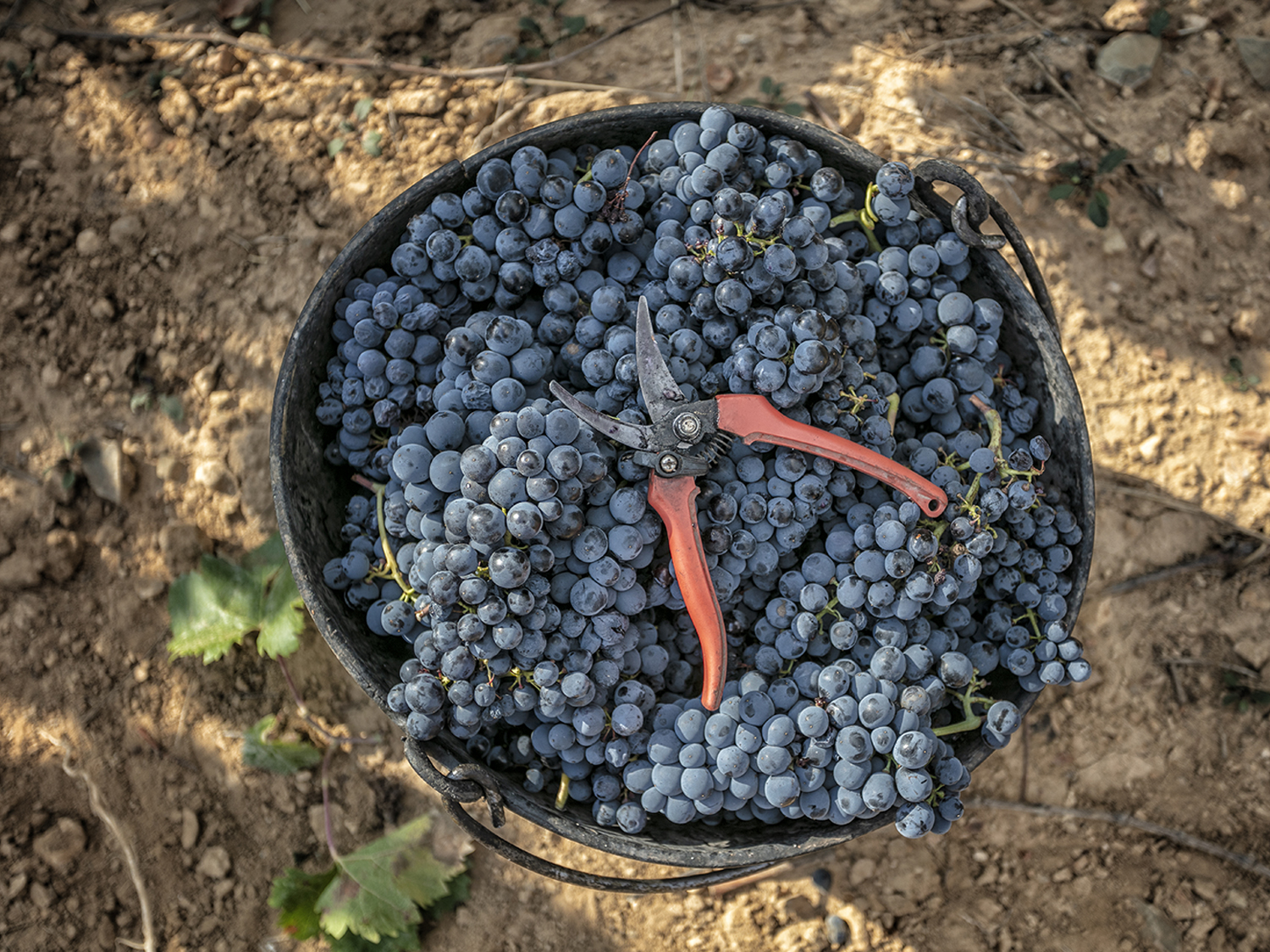 The earliest traces of wine production in the region were discovered at Marça, the village closest to Bell Cros. Shards of amphorae have been unearthed there in what was once a Roman settlement. But it was in the Middle Ages that acres of vines were planted by monks who introduced new agricultural techniques that created an environment in which the vines flourished. 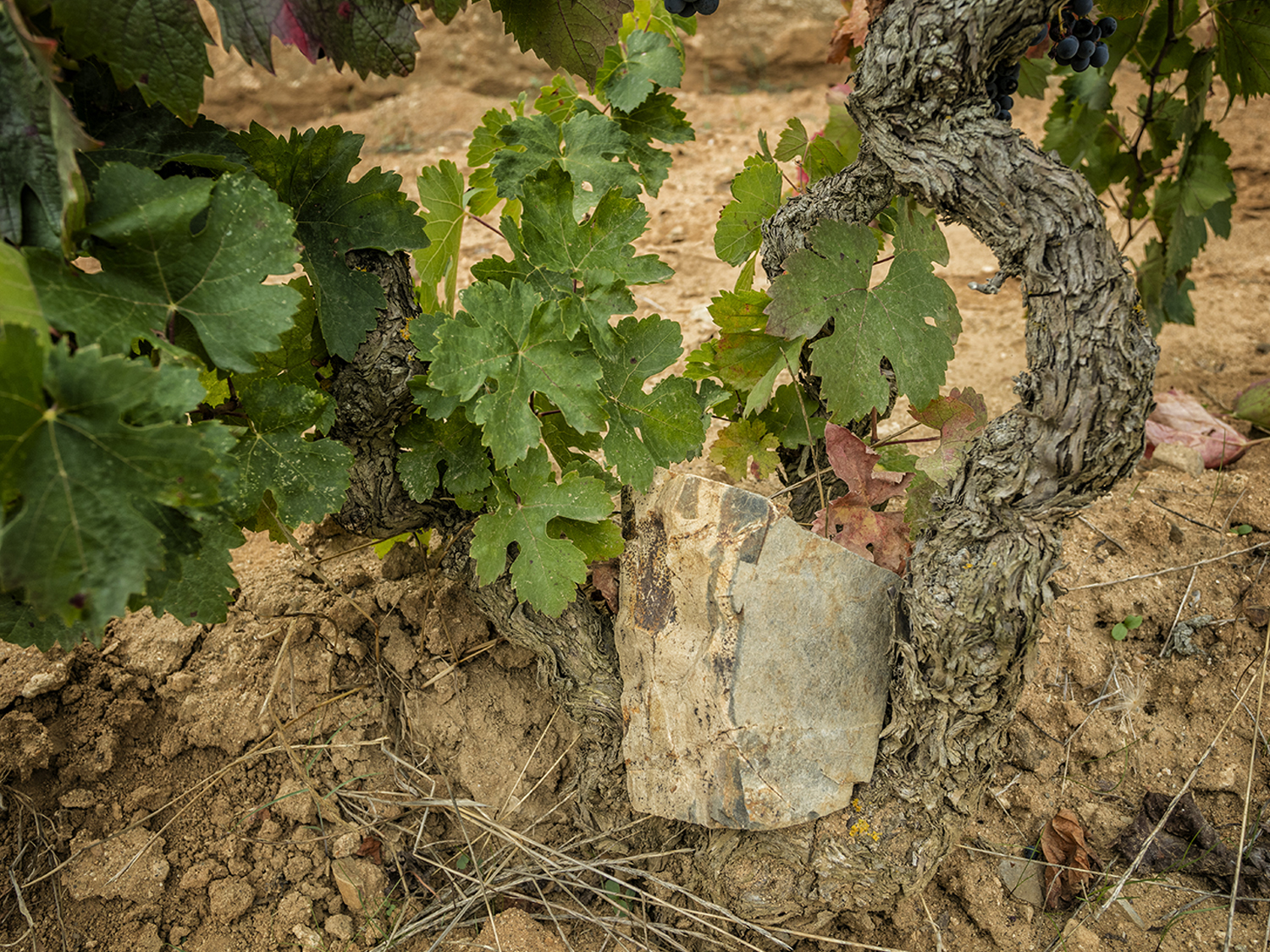 The climate of DO Montsant is influenced by its proximity to the Mediterranean Sea, but there are some continental features too. Hot, dry summers are followed by cool winters with rain and a risk of hail and frost. The vineyards are between 50 and 700 metres above sea level. It is a barren and harsh environment where the red-tinged soil contains elements of chalk, granite, silica and sand. But there are also numerous microclimates in DO Montsant.